The Theory of Chinese Medicine for Lungs Physiological Functions 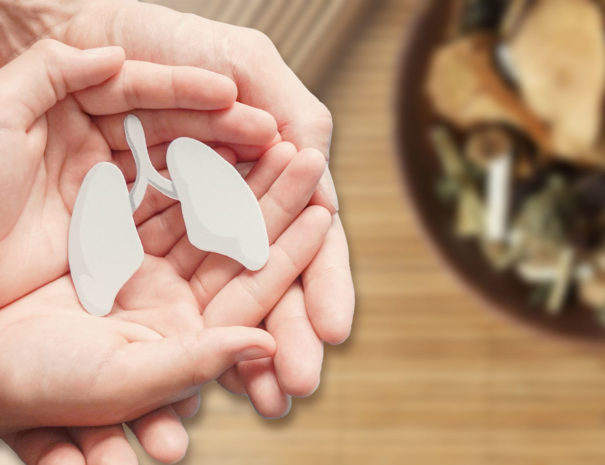 The lungs are the main source of air and have the effect of helping the heart, also known as the "Sifu's official".

Among the five elements, the lungs belong to gold, metals have sounds, and human speech sounds are generated by lung energy. The lungs are the base camp for air, there is to help the role of the heart, also known as the (Xiang Fu of the official). In the five elements, the liver is wood, and the gold will be against wood, and Chinese medicine believes that if the lung (gold) is too strong, it is easy to damage the liver (wood), and produce deficiency fire, liver fire. When the liver fire is too strong, Jin is driven by wood instead, so if the liver fire is too strong, it will also hurt the lungs. In Chinese medicine, it is also believed that the autumn qi is connected with the lungs of the human body.