SG$ 0.00 Shopping Bag
Back To Article

Chest congestion is right to supplement qi? Beware of the worse the more you take the remedy 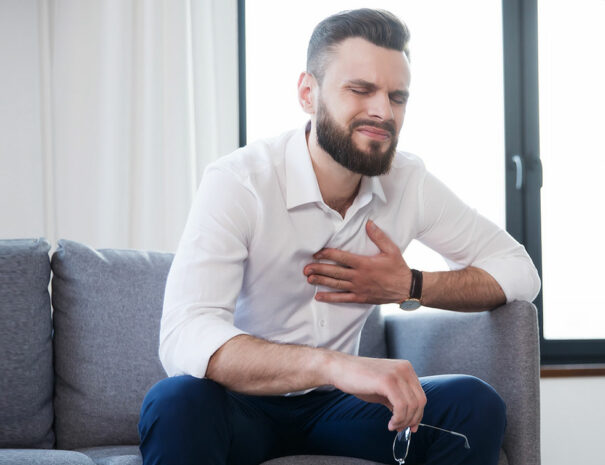 Forty-year-old salesman Zhang usually work under pressure, always feel stuffy chest, breathing problems, as if there is a heavy pressure, always can not breathe enough, as if to suffocate general, remembered that I had heard that the Chinese herbal remedies effective, did not expect to take their own medicine for several months, the symptoms not only did not improve or even worse. Dr. Sheng-Pu Lee reminded that many people have the wrong concept that chest congestion is a lack of vital energy, so they use medicine to supplement vital energy indiscriminately, and the result is worse and worse.

Chest congestion is a common feeling for many people, especially once it happens, many people have to face the panic of not being able to breathe, and they are worried about whether there is a heart problem and whether it is a precursor of myocardial infarction. Dr. Sheng-Pu Lee pointed out that many patients with chest congestion are found to have mitral valve, tricuspid valve prolapse or heart vessel stenosis after undergoing western medical examination, and myocardial infarction is often related to chest congestion. However, in the eyes of Chinese medicine practitioners, these are not the real root causes of chest congestion.

Why does it cause chest tightness? Dr. Sheng-Pu Lee explained that it is often caused by the weakness of kidney qi, because the weakness of the middle dantian and lower yuan of the human body causes the kidney to have insufficient heat and energy, which in turn affects the blood flow back to the heart. However, we often encounter many people in clinical practice who do not understand the reasoning, thinking that chest congestion and poor breathing is a lack of vital energy, a problem with the function of the heart and lungs, which can be solved with a few prescriptions of tonics, completely wrong direction. 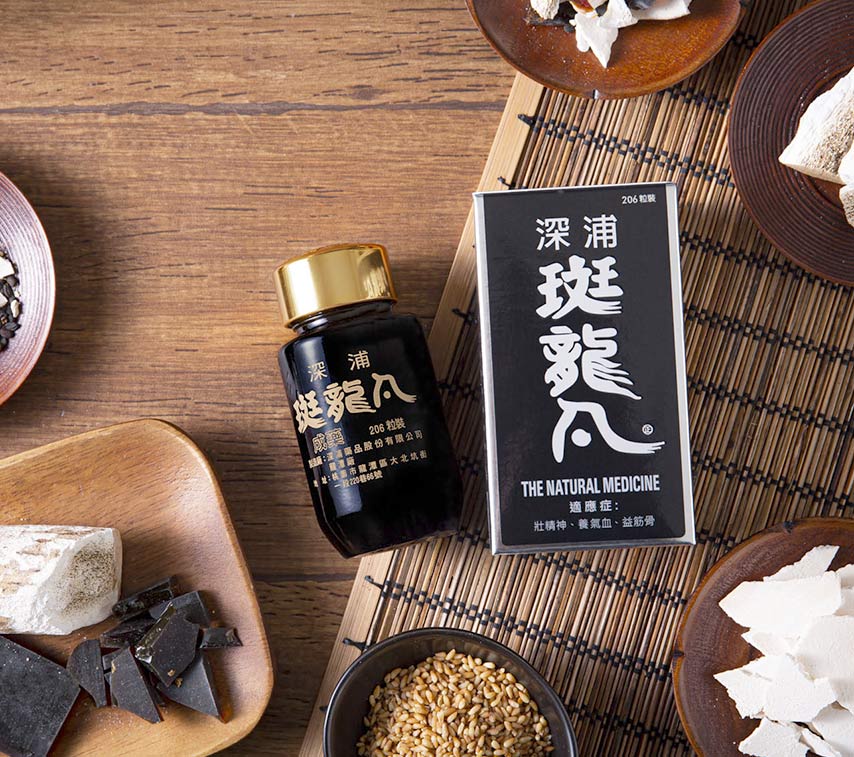 In the case of patients with nasal congestion, Dr. Sheng-Pu Lee often advises them to know how to close the air, by reducing the amount of breathing, to raise the temperature of the lungs, the nose will naturally clear. He said the reason is actually very simple, the general public encounter nasal congestion will switch to mouth breathing, but the lung temperature has been unable to rise, breathing is certainly not smooth. In the same way, Dr. Sheng-Pu Lee emphasized that there are several main reasons for chest congestion, one is the lack of heat in the kidneys of the lower yuan, another is the lack of temperature in the lungs, and another is the accelerated heartbeat caused by the nervousness and impatience when chest congestion occurs, which are often the cause and effect of each other, causing patients with chest congestion to suffer a lot.

It is not necessary to rely on drugs to treat chest congestion. Dr. Sheng-Pu Lee pointed out that the body’s gas, too much or too little will not work, as the ancient people practice qigong emphasis on ” turtle breath “, ” fetal breath “. The goal is to make the breath finer and more concentrated, so that the air and heat in the body can reach a balance point of consistent consumption, which is the key to smooth breathing.

What should you do if I have an acute attack of chest congestion? A few tips from Dr. Sheng-Pu Lee. First, you should calm down your heart and slow down your breathing. As long as the oxygen intake decreases, the heat in the body will naturally rise, so that the lung temperature will rise and the breathing can be restored smoothly. 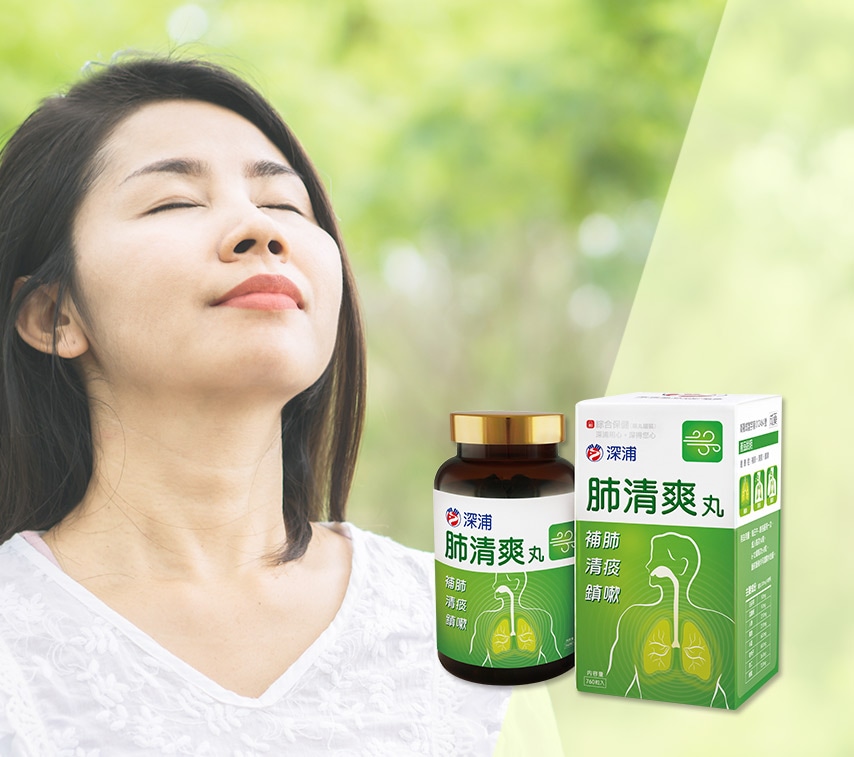